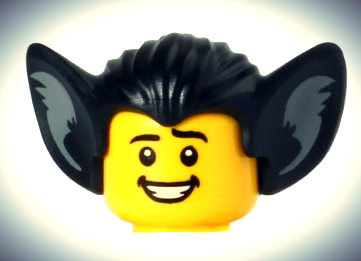 Makerspace Urbana member and citizen scientist James Henriksen originally proposed this project and described the motivation as such:

Most current bat detectors distort the sound due to technological limitations.  Even the best are quite limited and very expensive.  Could we apply the same approach as software defined radio (including leveraging the tools) to use modern fast and cheap digital technology to make a better bat detector?  This would allow better bat identification for citizen scientists.  Also, I want to hear bat calls like they would sound if I could hear in the ultrasound (more like how  bats hear their own calls, assuming they perceive them as sound at all).  Rather than the pops and clicks that current bat detectors make them sound like, this bat detector should allow us to hear the alien birds or whale-like sounds of bat calls!

We were then fortunate to have UIUC Professor Scott Carney reach out to Makerspace Urbana in search of new mentors for the ECE Senior Design class . Jeff Putney and James Henrikson created a proposal based on James’ Digital Bat Ear concept and asked that it be developed as Open Source Hardware project.  As a community group focused on creating a supportive community that enables peoples creativity they felt the Open Source Hardware model was a great way to express those values and protect the freedoms of  the student working on the project.

We luckily  had interest from two great students (Paul Logsdon and Ian Bonthron) who have taken on the project.